Bitcoin is still looking pretty weak. Last night it managed to climb up to 9,220 dollars but was once again rejected by that horizontal resistance. However, this move up had something positive: It triggered my short position. After around 16 hours, my first target at 10% was hit. With the SL at my entry, it’s literally impossible to lose on this one now.

Despite the ichimoku cloud on the hourly turning green, Bitcoin could still see a substantial drop as it’s trading within a descending channel on the hourly. The lower trend line is currently situated around 8,800 dollars, so a dump down to that level relatively soon would be no surprise.

It doesn’t look much better on higher time frames: Bitcoin is currently setting higher highs on the daily (taking into consideration the highs on the 7th of March and on the 1st of June), while the RSI is setting lower highs – this is a bearish divergence that could send BTC back to the 7,800 dollars support. As it’s already trading dangerously low, an event like a second corona wave might be enough to finally push it over the edge.

Meanwhile, Tron is approaching its resistance around 0.00000180 – 0.00000192 BTC. This is a 6,5% range so shorting this could be very challenging, but on the other hand, the payoff could be great. If I decide to short Tron there, VIPs will get all the details – where I set my entries, where I set my stop-loss and where I set my targets. 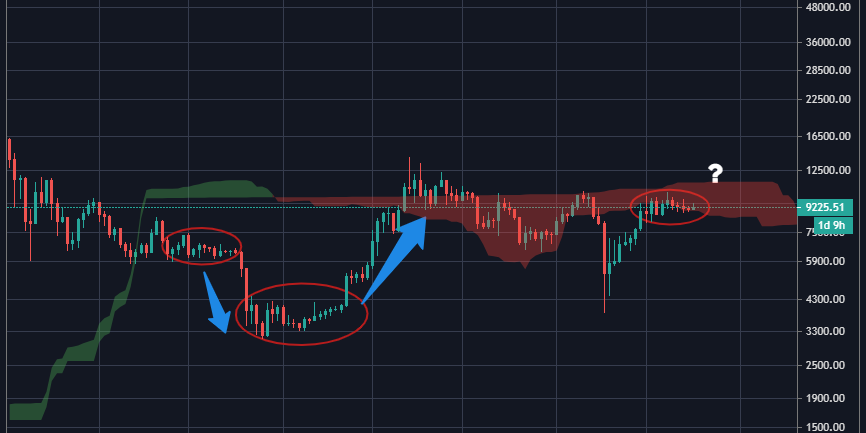